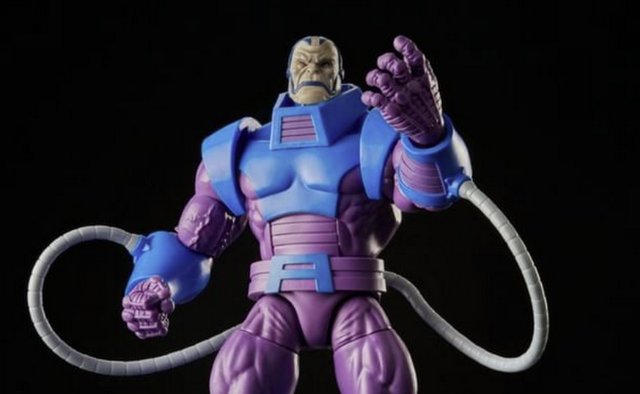 Hasbro continues cranking out more Retro figures. Today, there was another addition to the X-Men line with the Retro Apocalypse figure.

Given Hasbro’s anti-plastic packaging mentality, I’m wondering if they’re trying to crank out as many as possible now before the shift to all cardboard packaging? 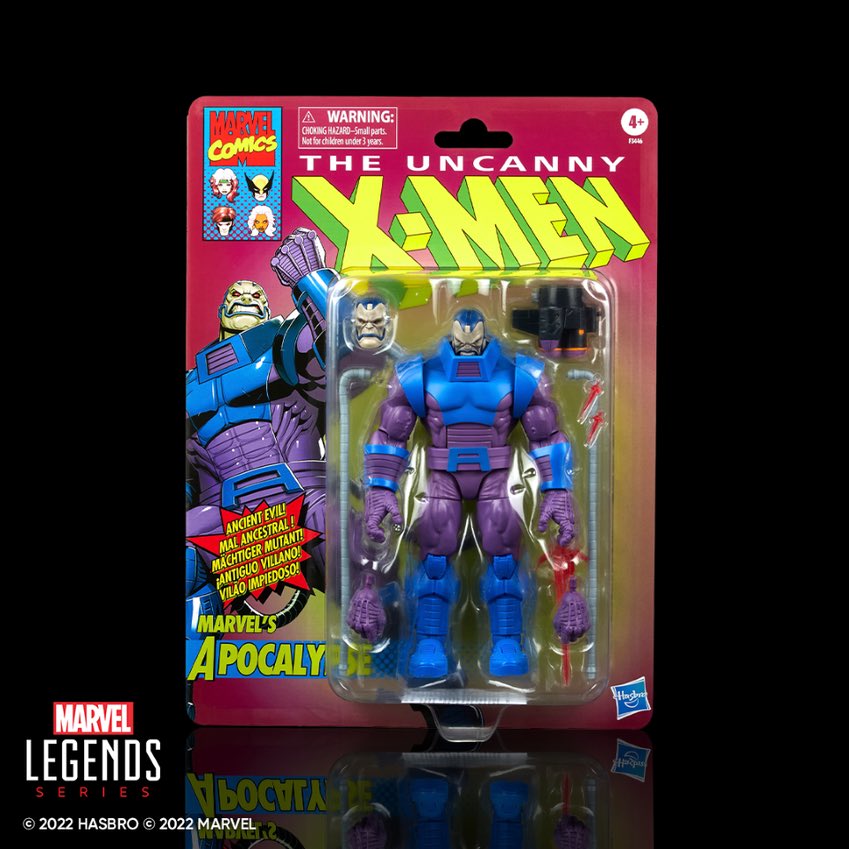 Is it the 20th of June already?! Don’t worry, Marvel Legends fans, we got you with another sneak peek! Check out the NEW Marvel Legends Series Marvel’s Apocalypse! 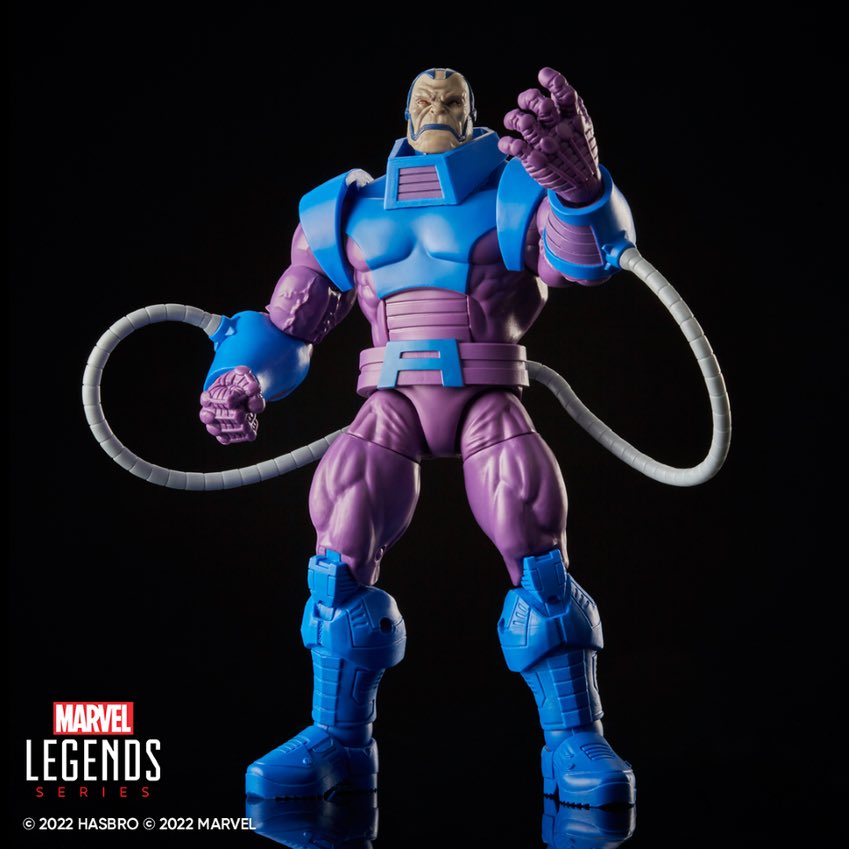 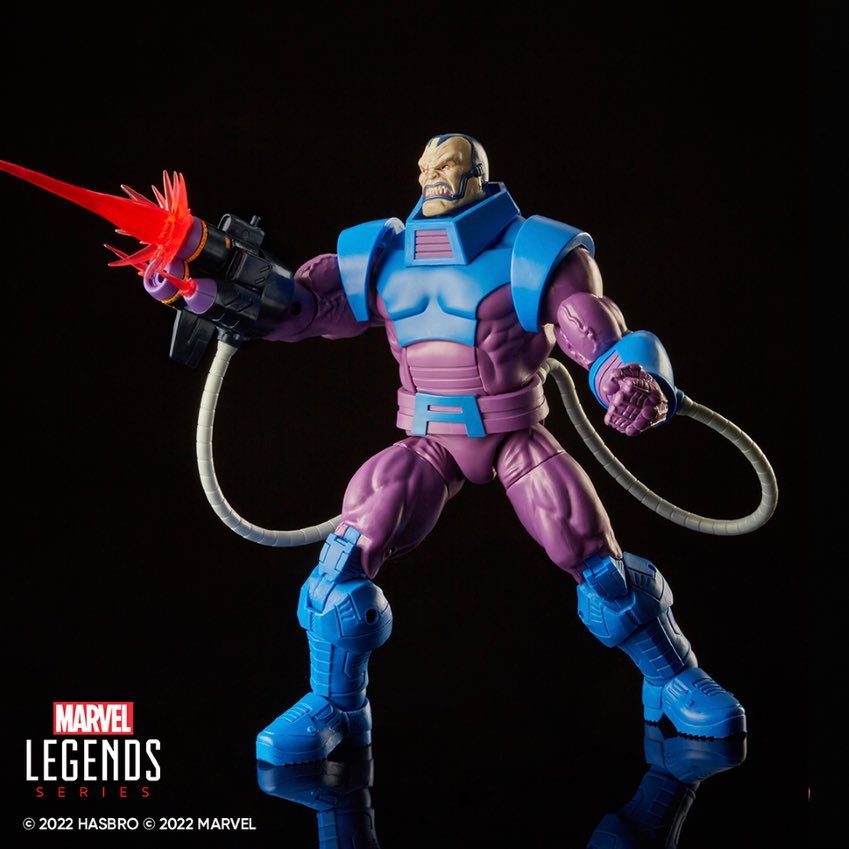 Remember, we’ll be showcasing exciting Marvel Legends content on the 20th of every month this year, so be on the lookout for our next update in July!

Retro Apocalypse will be up for preorder at 1 p.m. June 21 on Hasbro Pulse.