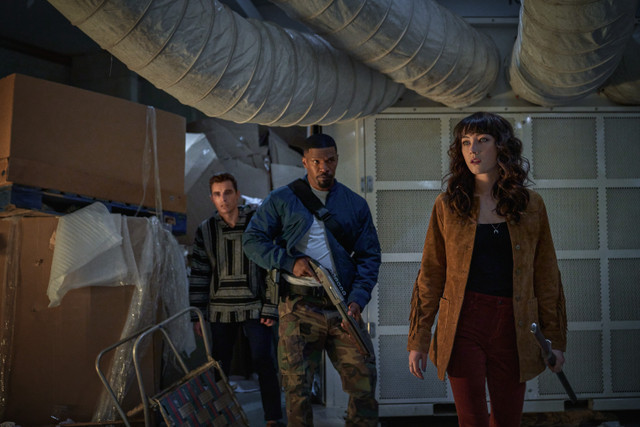 Day Shift is an interesting film. It’s a perfectly acceptable action comedy and the filmmakers seem satisfied reaching that goal. There’s a sense though that there’s a better version that was attainable had the filmmakers not been so content to just settle for average.

Still, it’s hard to be too upset at any film that features Snoop Dogg using a gatling gun.

Bud does his best to still be present for his daughter, Paige (Zion Broadnax), but Jocelyn is considering relocating from San Francisco to Florida to provide more stability. Jocelyn does helpfully give Bud a week to raise the money for Paige’s tuition and new braces. 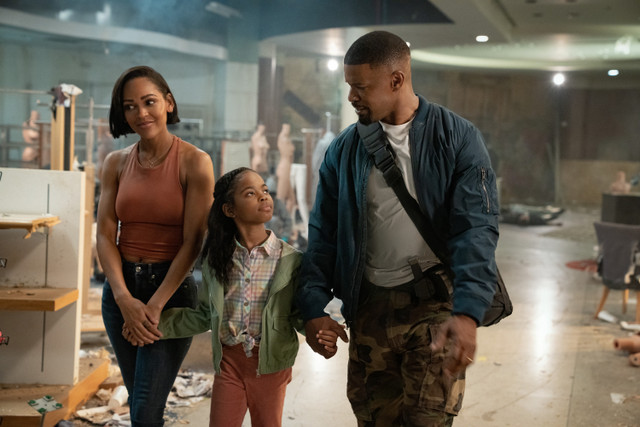 With an end goal established, screenwriters Tyler Tice and Shay Hatten (Army of the Dead) start coming up with obstacles for Bud. The first is getting money. Hunting is only as profitable as the pawn store owner Troy (Peter Stormare) is willing to pay for vampire fangs.

For a real payday, Bud needs to get back into the Vampire Hunting Union. That’s not easy since union head Seeger (Eric Lange) is a stickler for the rules and only welcomes Bud back as a favor to top dog — pun intended — Big John Elliott (Snoop Dogg).

Just to complicate things, Seeger sticks Bud with the by the book Seth (Dave Franco, 6 Underground). If Bud racks up too many violations he’s back out of the union and there’s no way he can keep Jocelyn and Paige from leaving. 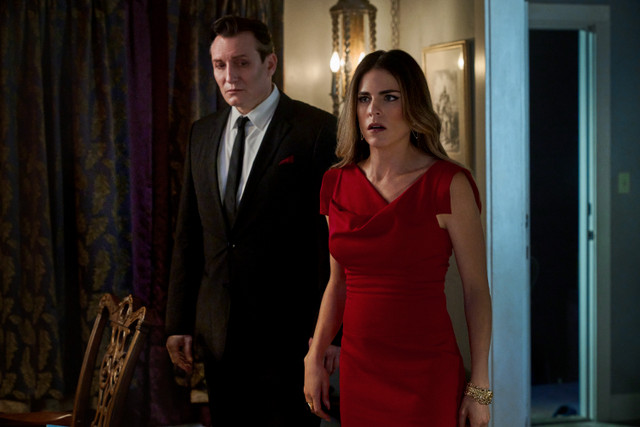 Then there’s the matter of Bud inadvertently killing vampires close to Bay Area head vamp Audrey (Karla Souza). Audrey’s out for payback and sics her minions on Bud and the hapless Seth.

It felt like debuting Director J.J. Perry was torn how he wanted Foxx to play Bud. At times, Bud is the vampire killer equivalent of Foxx’s one-man killing dynamo Django from Django Unchained. In others, Bud comes off more like Will Smith’s Mike Lowrey from the Bad Boys franchise. Foxx is skilled enough to pull it off, but it would have been easier with one consistent tone for his character.

Tice and Hatten also seem conflicted on the film’s dynamic. Too often they craft trying too hard dialogue and action bits aiming for big laughs. Some of the gags work, but the lower joke hit rate suggests Day Shift would have been better off playing it more seriously. 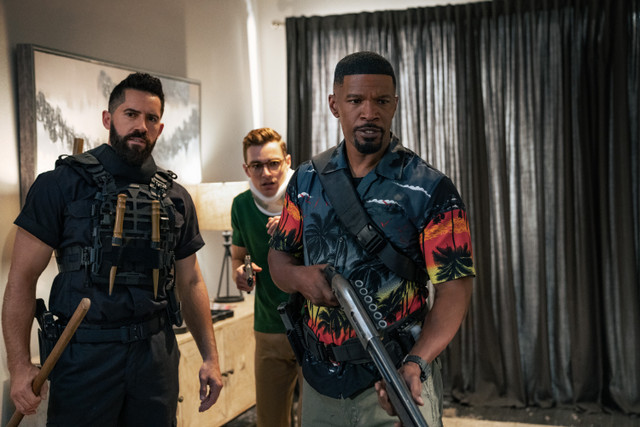 Franco takes the bulk of the outrageous terrified sidekick comedy moments. Natasha Liu Bordizzo tackles the serious moments as Bud’s neighbor, Heather. Despite a near two-hour run time, Heather’s arc is wildly underdeveloped even though she plays a pivotal role in the final act.

Perry has made his mark as the stunt coordinator for some significant action films including F9: The Fast Saga, John Wick: Chapter 2, London Has Fallen and The Expendables 3. It’s no surprise that the action scenes feature some elaborate and exciting sequences. Perry needed more assistance with the editing as too many of the fights drag on and lose their impact the longer they play out. 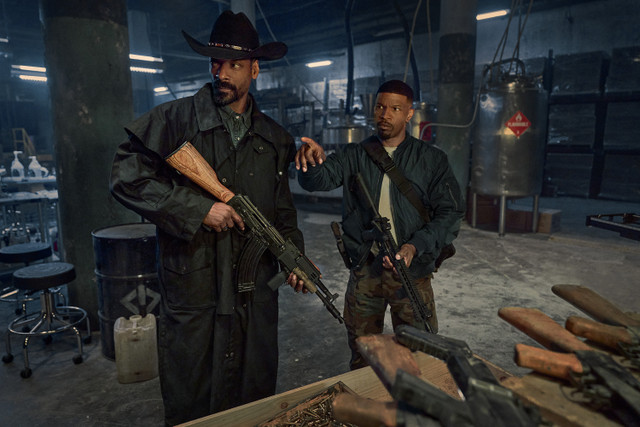 It’s an issue right from the first action scene where Bud doesn’t seem particularly skilled for someone with his presumed experience. Perry would have been better served treating earlier fight scenes like highlight reels to showcase Bud’s knack for killing vampires. This would have provided a better sense of escalation as the threats — and vampire numbers — increase.

That’s probably why so many of the film’s best action sequences feature Bud teaming up with others. Steve Howey and Scott Adkins’s scene-stealing turn as a brother vampire hunting duo is a major highlight. 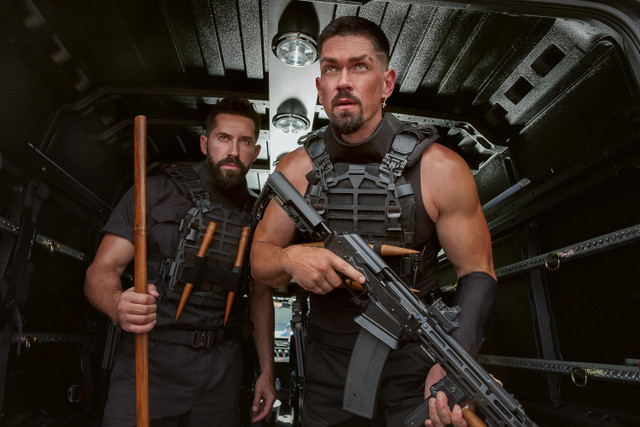 It makes their lack of involvement in the rest of the film puzzling. Snoop Dogg exudes such an effortlessly cool charisma that it was hard not to imagine a sequel starring Big John.

Day Shift has enough crazy wacky action sequences to entertain although it misses the opportunity to more memorable by leaning in so hard on the comedy.