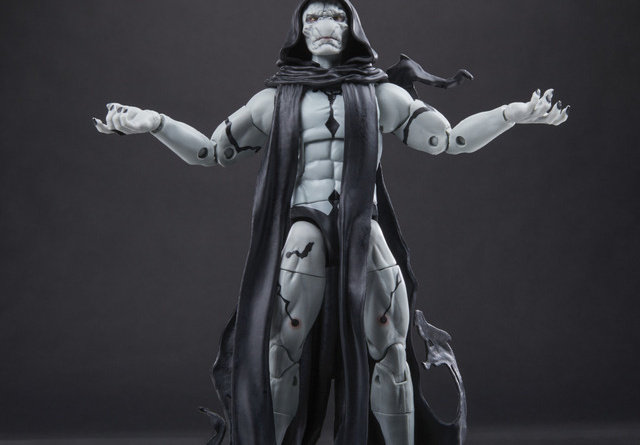 Hasbro has one more August reveal for its Marvel Legends line with a comic book-based version of Gorr the God Butcher. It’s an impressive looking figure and one that will look very cool battling your Thor figures. 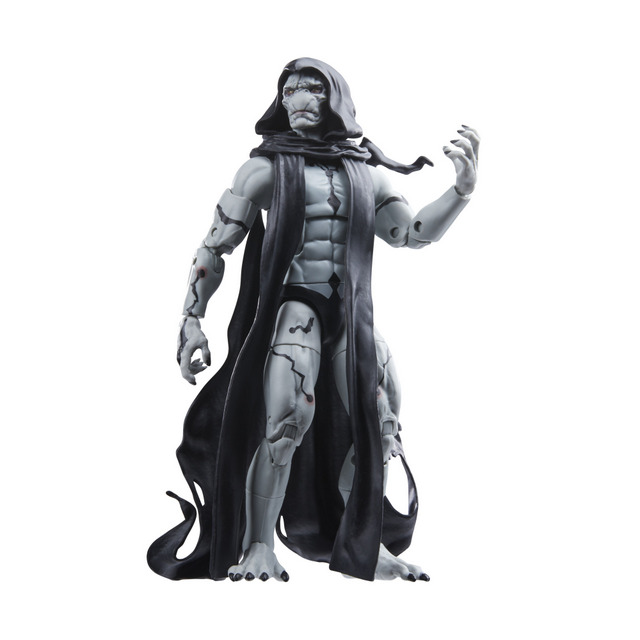 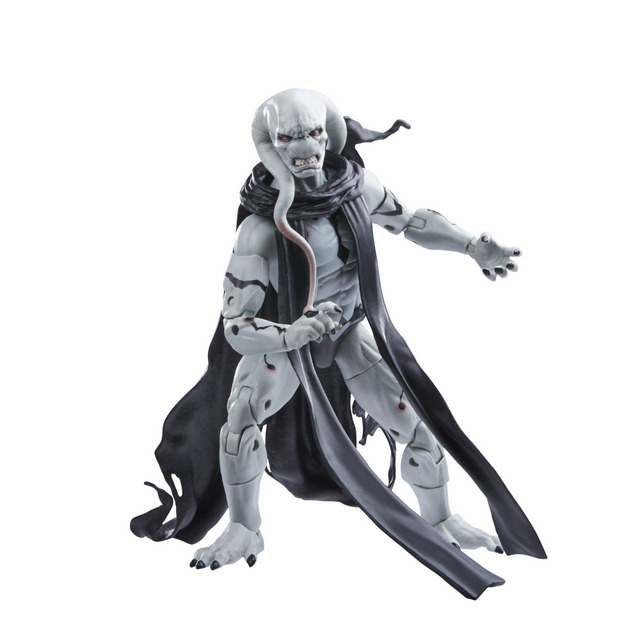 Wielding the dreaded Necrosword, the being known only as Gorr sets out on a path of vengeance across time and space, and only Thor can stop him! Celebrate the MARVEL UNIVERSE with this MARVEL LEGENDS SERIES GORR figure. 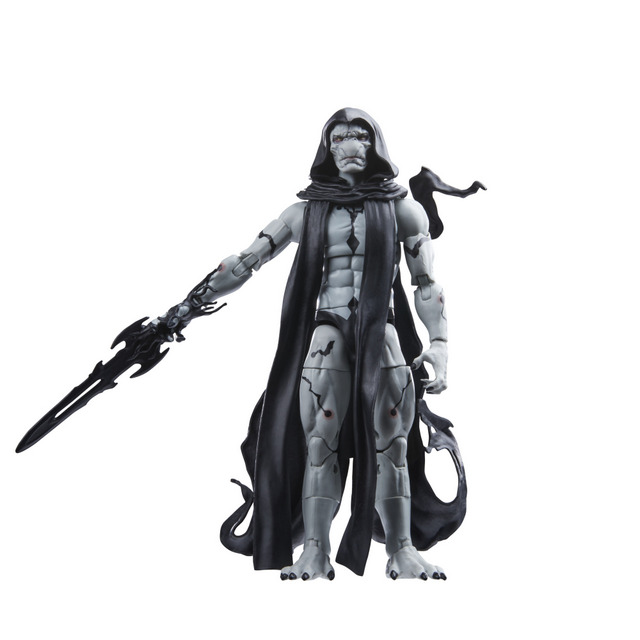 This quality 6-inch scale Gorr figure recreates the God-Butcher’s fearsome visage from his premiere appearance in Marvel Comics’ Thor: God of Thunder. The figure features extensive articulation for capturing all of Gorr’s vengeful determination in display and play. Comes with 2 accessories including an alternate head and hand should you feel like separating the villain from his legendary Necrosword. 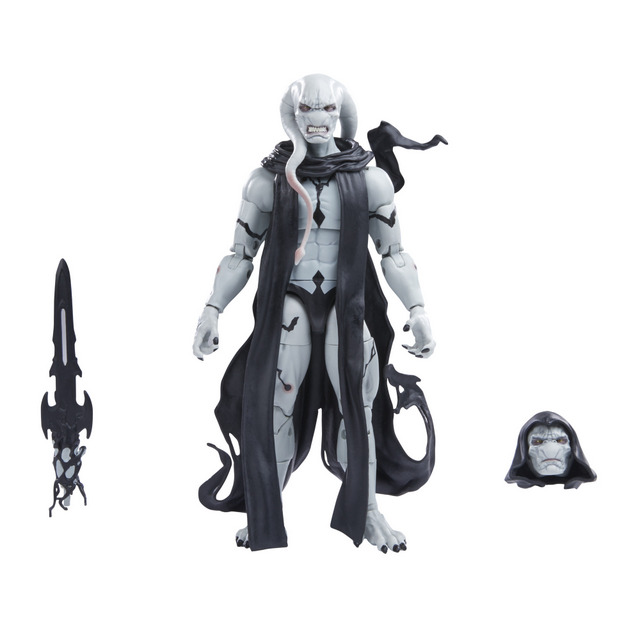 Pre-orders for this Amazon exclusive go up tomorrow so I’ll add the links then.

What do you think of Gorr and how Hasbro knocked him out?