She-Hulk has had a rough start. The CGI on She-Hulk is rough. It might be leaning too hard on awkward comedy and the constant male bashing to lift up women dialogue is tiresome.

Fortunately, Tatiana Maslany is consistently entertaining and likable even when delivering some questionable dialogue. There hasn’t been a scene where Maslany has failed to make better. She completely gets Jen Walters and She-Hulk.

There’s a great fourth wall breaking joke about this not being a cameo of the week type of show. The format does lend itself to that formula. That doesn’t have to be a bad thing provided it’s done well.

Showrunner Jessica Gao leans into familiar “they turned a dude hero into a woman” “make your own hero” social media troll blabbering. This is more of a modern issue where contemporary writers just went on a wholesale binge of gender swapping male hero identities. There wasn’t mass outrage over heroes like Supergirl, Batgirl, Ms. Marvel, Mary Marvel and…She-Hulk. 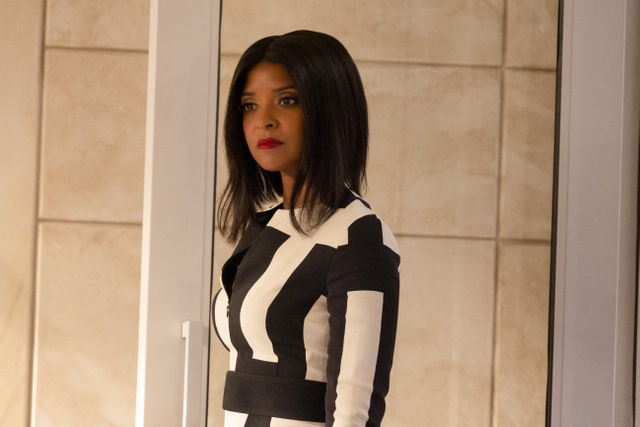 Forcing She-Hulk into these modern cliches feels lazy and way too on the nose for a character that was written substantially different from rage brute cousin. And as a result, she’s generally been a popular, well-received character.

She-Hulk’s CGI looks real dodgy this episode. The CGI consistency has been very up and down. When it’s good, typically in scenes where she’s with Hulk, She-Hulk looks fine. In other scenes the animation looks so off that it doesn’t even look like She-Hulk is on the same setting as the other characters.

This week wraps the Abomination parole subplot. Some MCU critics frequently cite the jokey treatment of characters and rarely letting serious moments sit before the next tension-relieving gag. Switching the semi-psychotic Abomination to a peace-loving hippie set to retire on a commune with his seven wives might be the worst shift of an MCU villain yet.

The tone of Phase 4 post-Loki has felt way too focused on making audiences laugh instead of the wider emotional journey explored through the Infinity Saga. Spider-Man: No Way Home and Doctor Strange in the Multiverse of Madness being the outliers.

Maybe this is a course adjustment following the pandemic where MCU creators just want this Phase to be light and breezy as a distraction from the real world? A better distraction was excellent films with well-rounded characters that didn’t come off like they were doing an extended stand-up.

Not that She-Hulk needs to be serious, but it’s hard to appreciate it as much when so much of the tone of this phase has been skewed more toward lighter, humorous adventures.

Gao makes Bukowski such an overblown male chauvinist stereotype he comes off as the most unrealistic character in a series about a woman that turns into a green Amazon.

While this was a silly subplot it has a payoff that actually makes it worthwhile. The only downside is how it got ruined on social media before the episode. It was the rare payoff that completely redeems a timely, distracting subplot and it works so much better as a surprise. 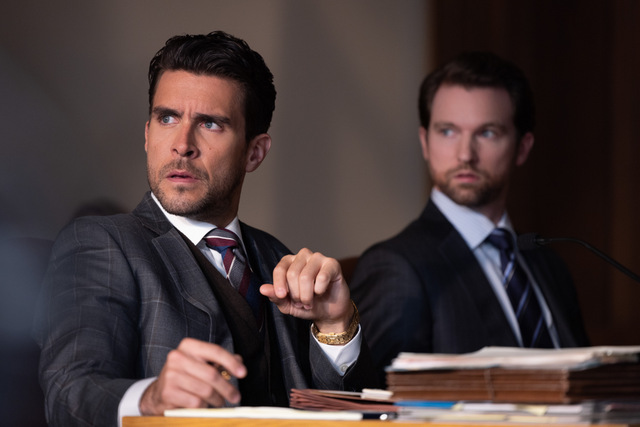 And I’m always down for Josh Segarra (Arrow) getting more screen time as She-Hulk’s colleague at GLKH.

Some Eagle Eye folks on Twitter pieced it together when they saw four guys squaring off against She-Hulk outside her home and knew their identity. I was hoping for the best, but I got worried when the lead guy had a crowbar and another buddy had a ball and chain.

She-Hulk took these guys out in about 30 seconds like they were losers. And when they drove off the boss confirmed that this was in fact The Wrecking Crew. Wrecker and the crew were trying to get a sample of She-Hulk’s blood for their employer, but at the quick rate they were handled they will likely just be 20-second nuisances.

The Wrecking Crew is one of the rare tight villain crews that regularly battles Thor and the Avengers. They’re hardly a series’ big bad, but definitely not goofy Easter Egg cameo villains to get squashed by She-Hulk. I doubt this is going to endear the series to comic fans long enough to remember the original Secret Wars or the Crew’s involvement in Under Siege. 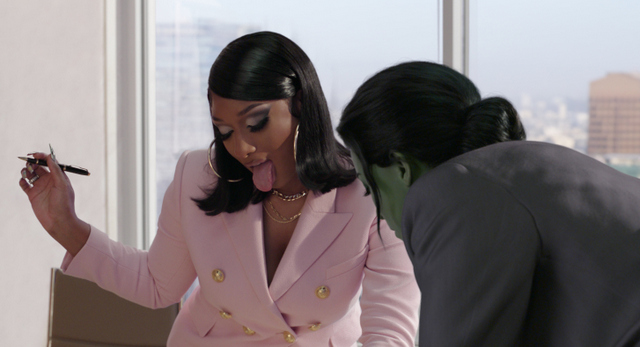 This episode’s post credit tag left me with a dilemma. Is a twerking, poorly-rendered CGI She-Hulk ridiculously funny or the sign that the series jumped the shark three episodes in? Maybe we’ll find out next week.