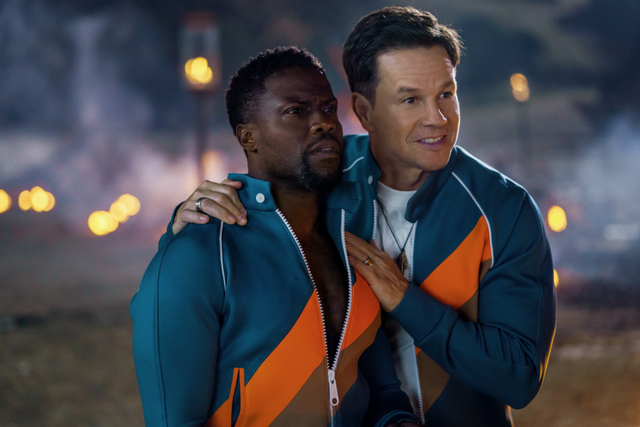 At this stage in his career, Kevin Hart doesn’t have a lot of surprises in his comedic bag of tricks. You know he’s going to strain the volume levels of your device, deliver jokes with his usual cadence and probably go too crude with some of his comedy. And Hart’s joke hit/miss ratio largely depends on his co-star.

With Me Time, Hart teams with a game Mark Wahlberg, who hasn’t managed to exhaust his comedy credibility just yet.

Hart (The Man From Toronto) is Sonny, a very involved househusband who takes his role as the glue of the family seriously. Maybe a little too seriously. 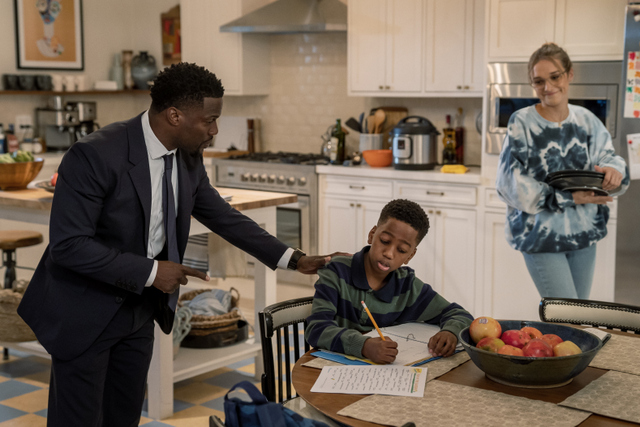 He makes his children smoothies for breakfast, runs a tight ship with the PTA and is a demanding director of the talent show. In the latter role, Sonny is also stressing out his son, Dashiell (Che Tafari, Daredevil), to practice his keyboarding.

Sonny’s efficiency with the children is making his wife, Maya (Regina Hall, Shaft), feel some kind of way that she really needs to spend more quality time with them. Remember kids, a woman can’t excel at her career and be an involved mother.

The timing couldn’t be better as Sonny’s childhood best friend, Huck (Wahlberg, Uncharted), makes his annual call to get Sonny to join him on another unforgettable birthday extravaganza. While Sonny has outgrown Huck’s wild antics, Maya encourages him to have some fun on his own while she has some personal time with the kids. 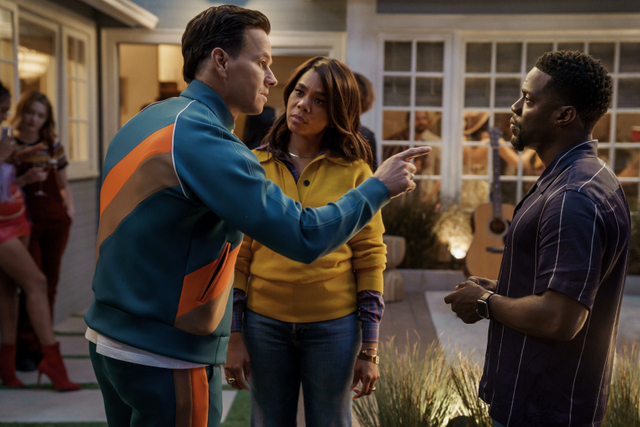 Fortunately, Huck isn’t an awful friend all set to humiliate his more domesticated BFF. He props up Sonny to all of his 20-something raver pals and is genuinely a good guy.

Maya gets her own subplot with a client, Armando (Luis Gerardo Méndez, Charlie’s Angels), that may be interested in a more than professional relationship. This isn’t for Maya’s benefit. but more so Director/Screenwriter John Hamburg (I Love You, Man) can provide some wacky miscommunication moments for Sonny. 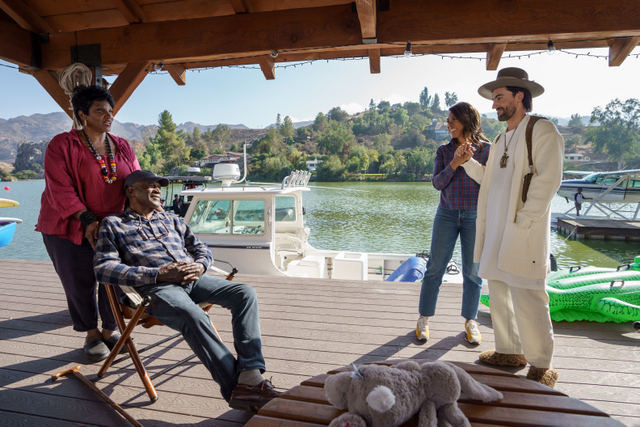 Me Time’s premise isn’t that different from Hall Pass, a comedy about guys getting a chance for one week to relieve their glory years with permission from their wives.

While Hall Pass was raunchier and effectively balanced the “freedom week” from the perspective of both spouses, Me Time opts for the more rambunctious comedy synonymous with Hart’s comedies. While the first half has some very funny moments it’s not sustainable for an entire film.

Hart and Wahlberg have decent chemistry. Neither is really playing against type or doing a different role from previous films. Wahlberg is firmly inhabiting the same comedic space he did in the two Ted films and Hart does this exact role in his sleep.

I kept thinking Me Time might have been more enjoyable with a role reversal. Hart tends to favor playing the rational, laid-back guy who has his occasional spaz out moments. Switching up the formula and playing more to type by having Hart be the reckless, fun-loving best friend and Wahlberg the more rigid, uptight father might have provided a fresher dynamic. 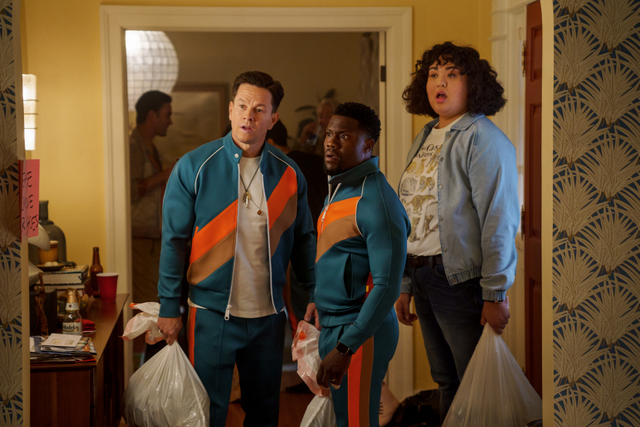 The final act finds the film staring down its predictably, inevitable conclusion. It seems like the film would have been better served just letting Sonny have a wild few days of debauchery without the tiresome efforts of showing how he could be a better husband and father.

It’s not like he was some loser who was completely absent and uninvolved with his family. And those self-reflecting redemptive moments don’t really provide a lot of useful comedic moments. 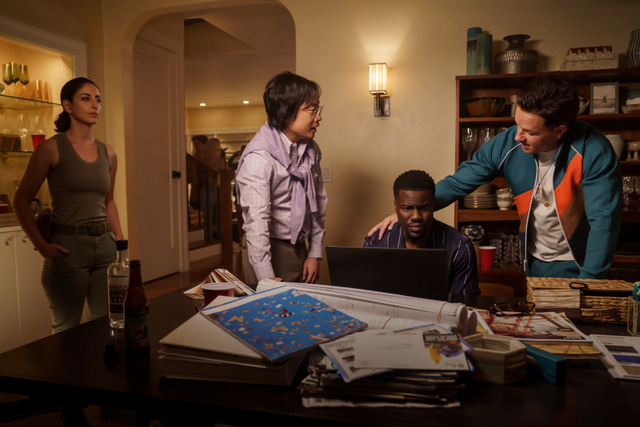 Me Time is a film that would feel like a waste of time making the trek to the theaters. It’s front-loaded with big laughs that continually taper off by the halfway point despite the earnestness of Hart and Wahlberg. As a Netflix film? It’s a decent enough way to kill an hour and 41 minutes but you might be better off spending your quality alone time a better way.