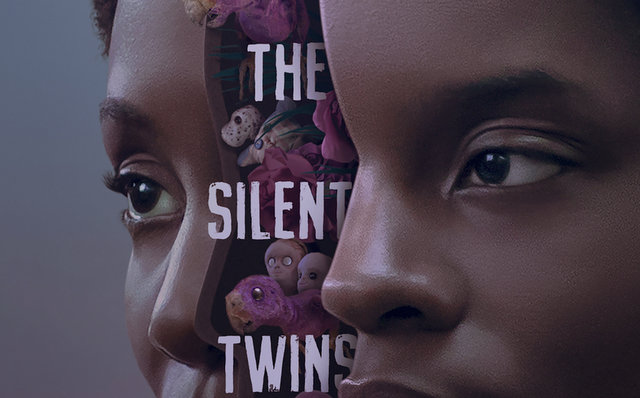 Congratulations. We’ve made it to Friday. To celebrate, let’s do another giveaway. This one is for The Silent Twins, a film based on a true story.

The Silent Twins stars Letitia Wright (BLACK PANTHER) and Tamara Lawrance as June and Jennifer Gibbons, who grew up in Wales in the 1970s/1980s. Only communicating with each other, they created a rich, fascinating world to escape the reality of their own lives. They were committed to a high-security psychiatric institution, where they met journalist Marjorie Wallace.

June and Jennifer entrusted her with their diaries and Marjorie quickly realized the girls were incredibly talented writers and artists, but alienated, and psychopathic as they had been diagnosed. The book on which the movie is based, “The Silent Twins,” is written by Marjorie Wallace. Angieszka (Aga) Smoczynska is an emerging Polish director with a unique vision, who was determined to show the twins as strong, fearless and creative, qualities that were largely ignored in the press coverage of their story at the time.

All you have to do is click this link.

As always, seats are available on a first-come, first-serve basis so make sure to arrive early.