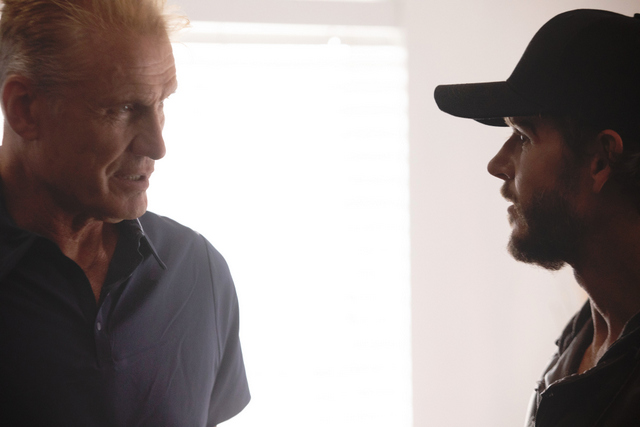 Section 8 is hardly a revelatory action film. It’s got a low budget tinge throughout; performances are passable, and the script feels overly familiar.

It’s got a hollow and unremarkable foundation, but it does have solid action, clearly the biggest and most important element to get right in an action film.

Section 8 would slot in just fine among the copious amounts of action first, plot way later 90s spectacles. It’s predictably brainless and a little goofy at times, but at least it’s not boring and that boosts the entertainment value significantly.

Jake Atherton (Ryan Kwanten, 2067) has nicely adjusted to civilian life after a tour of duty in Afghanistan. It helps that he’s got a stable support system back home with his wife, (Kimi Alexander); son and uncle (Mickey Rourke, WarHunt). 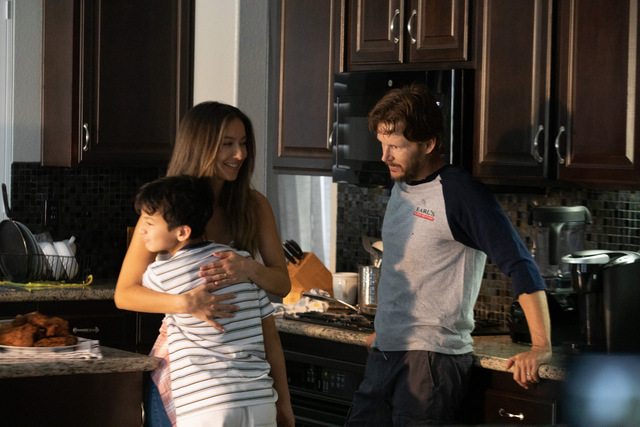 Of course, it wouldn’t be a 90s action movie descendent if this happy support system stayed intact. Naturally, tragedy strikes and Jake searches for payback landing him a life prison sentence.

Still feeling some guilt from their tour, Jake can’t accept assistance from his former Col. Mason (Dolph Lundgren, Aquaman). In some way, Jake figures he’s owed this fate and isn’t in any hurry to escape it.

Ramsey (Dermot Mulroney) has other ideas and offers Jake a second chance at life working as an operative for his clandestine group Section 8. Almost immediately Section 8 comes off shady with the exception of Jake’s handler, Liza (Tracy Perez). There’s a trace of some sexual tension here, which would be a little tacky and gum up the flow of a revenge action film. 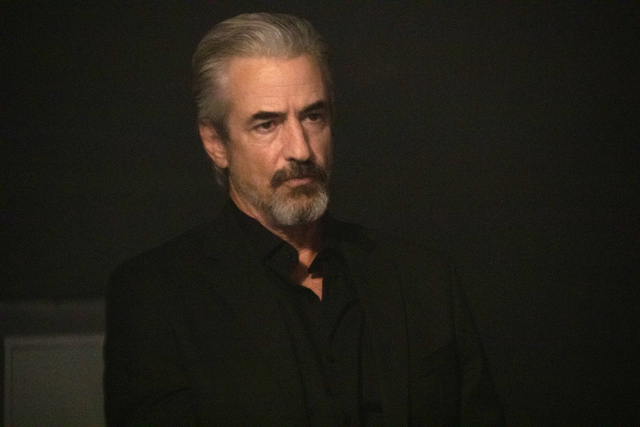 Jake won’t play along with the Section rules putting him in Ramsey’s crosshairs. Now Jake has to stay one step ahead of this elite fighting unit before they take him out for good. Scott Adkins (Day Shift) plays Locke, Ramsey’s remorseless insurance policy. In this film that just translates to him being a sloppy hitman who just shoots everything in sight.

Adkins always brings some fun to his roles. His work here was hilarious as he’s such a vastly superior fighter to everyone else it’s not even fair. The film has a quasi-Expendables reunion with roles for Lundgren, Rourke and Adkins even if they never share any screen time together.

Screenwriters Chad Law and Josh Ridgway don’t exactly trade in subtlety. They set up twists that would be more shocking if they weren’t so clearly telegraphed from jump. With a longer run time, perhaps character development would have improved, but the brevity is a selling point. 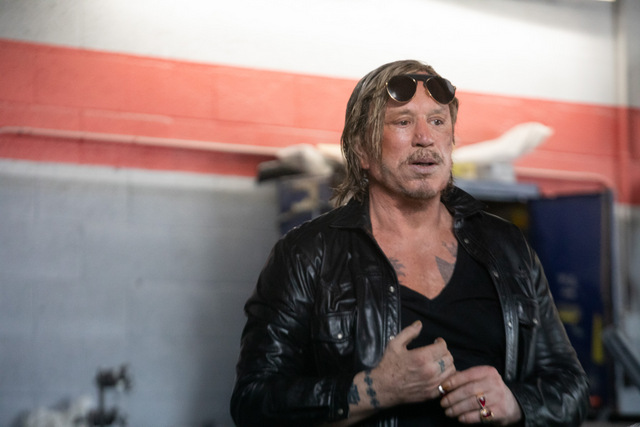 Kwanten lacks that action hero leading man charisma and kind of comes off like a poor man’s Christian Bale. Clearly there’s worse actors to be compared to and Kwanten handles the dialogue convincingly enough, but he can only do much with what he’s got to work with in this scenario.

Section 8 has a paltry $5 million budget. Director Christian Sesma (Vigilante Diaries) navigates that decently through some occasionally choppy but engaging action sequences. The main problem is the scope is decidedly small-scale. Battles have to play out in one location due to budgetary restraints. A supposedly influential senator’s pep rally generously has 15 people in attendance. 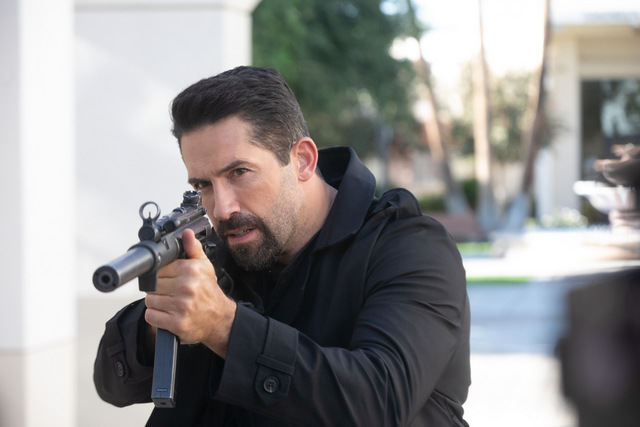 The smaller budget also comes into play with a curious lack of blood sprays and stab and gunshot wounds. Sesma seemed to prioritize the shootouts and explosions, which was a wise call since that’s the main attraction.

Section 8 is hardly a great action film. It’s passably entertaining, but just as quickly forgotten. It’s adequate for a late-night stumble onto a movie film, but keep expectations low for this one.