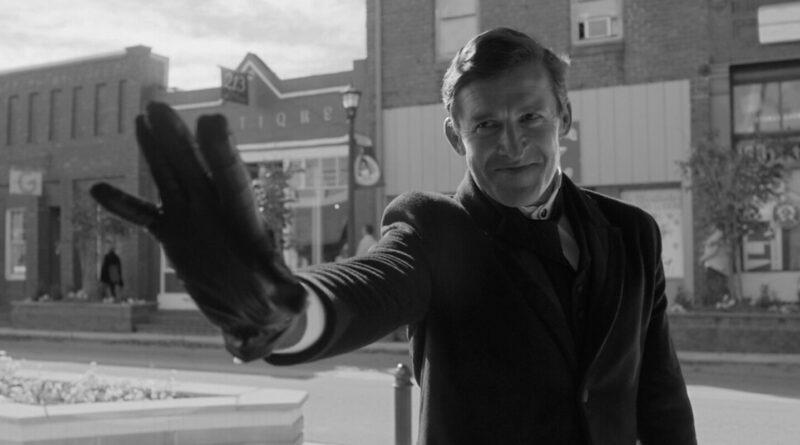 The unfortunate thing about knowing that this is Stargirl’s final season is that it puts unfair pressure on every episode. Infinity Inc. Part Two could have been used as a springboard for a Stargirl/JSA spin-off if the CW were under different management.

Now it feels like this two-parter was a detour from the main arc with little real purpose. Unless Todd and Jenny become “permanent” cast members.

Todd is having nightmares about his abusive stepfather. This was a key aspect to Todd’s character in the comics as it made him more desperate to remain a closeted gay man while creating this resentment about being forced to hide who he loved. Obsidian is a complex, nuanced character and really should be one of the most prominent LGBTQ+ characters in the DC Universe as opposed to the latest flavor of the month sexuality swap character. 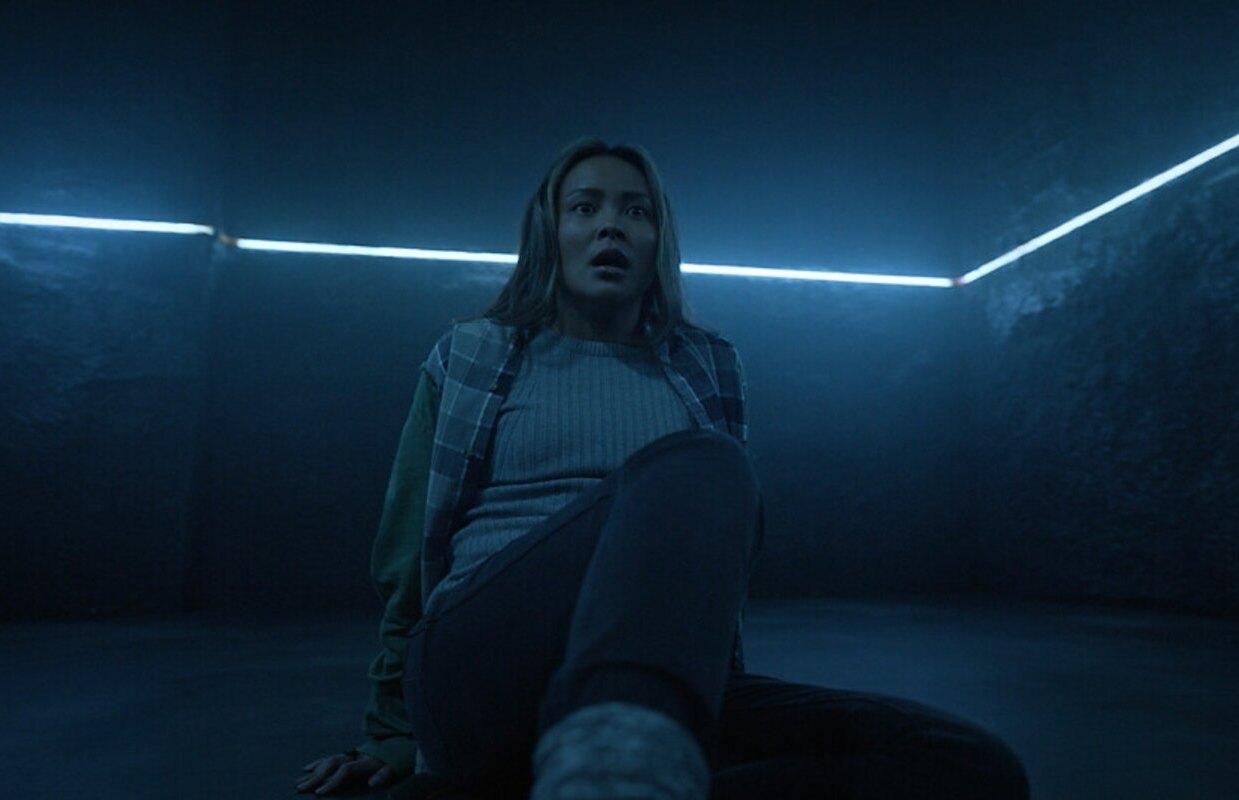 While Todd is facing his nightmares, Mr. Bones has Jenny in her own containment cell. Much like the proton streams, Mr. Bones considers having the siblings too close to each other to be disastrous with potentially dire consequences for the world.

Meanwhile, Shade and Pat are lost in the Shadowlands. Besides Shade’s normal snooty charm, these sequences lacked the same impact as when Courtney and Cindy endured it just last season. Ideally, this return trip to the Shadowlands would have occurred a few seasons later so it would seem fresh again. 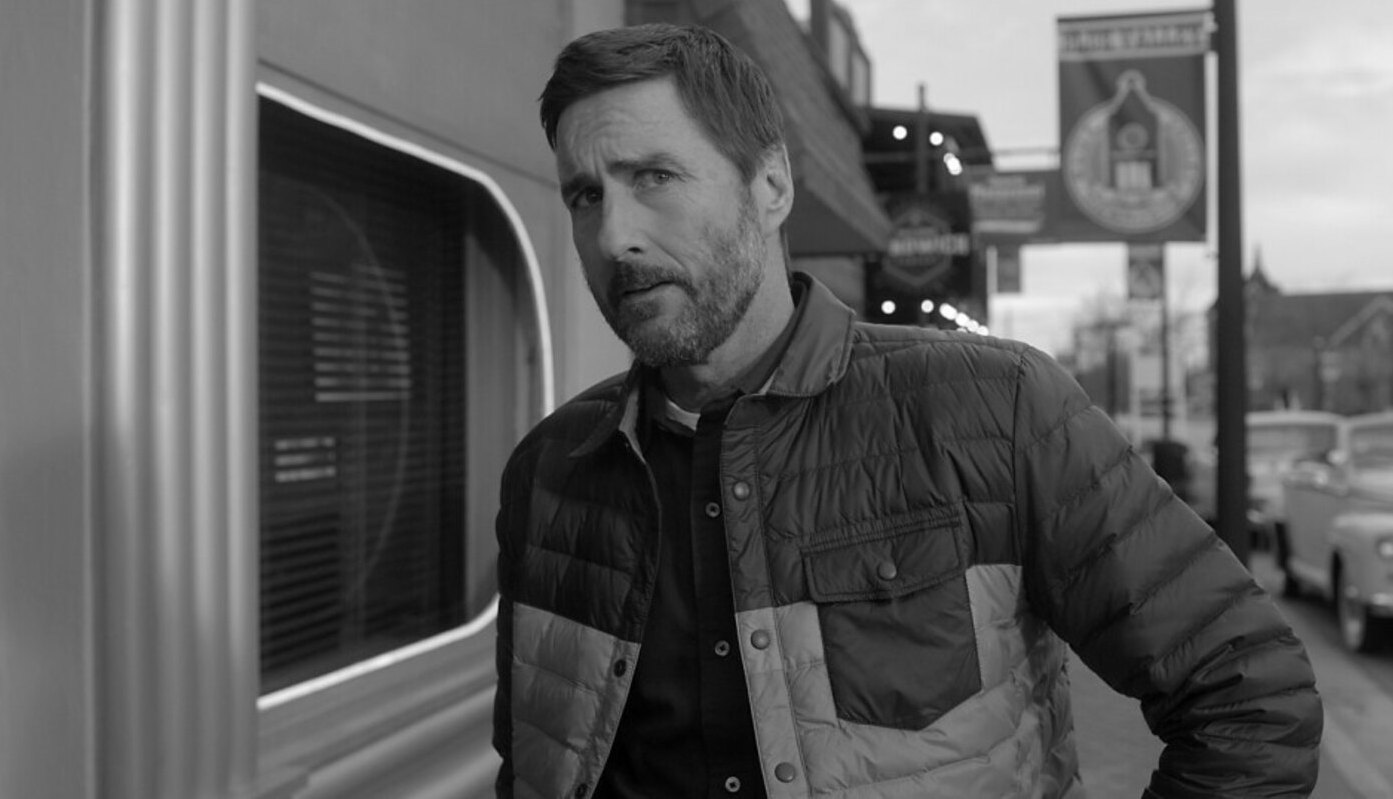 The major difference in this scenario was simply Shade and Pat encountering nightmarish versions of The Gambler, Pat’s dad, Mike, Shade’s sister and even Barb.

Back in the real world, Courtney appeals to Mr. Bones about letting her help Jenny and Todd. Mr. Bones explains his tragic origin story complete with the cyanide touch that killed his mother. All of this is solid character development that sets the stage perfectly for an Infinity Inc. spinoff.

Courtney’s gambit was right. Bringing the siblings back together was the key to help Todd gain control over the darkness and end his potential threat to the world. Before leaving, Courtney confronts Nurse Love about the surveillance cameras, but it turns out they had nothing to do with them. That would have been too easy despite the red herring suggesting Mr. Bones was the one behind the camera.

Mr. Bones discusses Helix forming a team of its own. That could be accomplished by some of the other characters shown earlier in the episode staying at Helix including Tao Jones and Penny Dreadful…

Jenny is ready to travel to New York where Sandy Hawkins is so she can help him with his visions. The mention of Sandy is frustrating just because he would have been another cool addition to the JSA/Infinity crew.

Courtney is re-energized now and ready to help her friends and the villains redeem themselves. If nothing else this detour motivated Stargirl and she’s out of her mini-funk.

Stargirl really gets jobbed with its final season playing out now. There was already so much potential for a fourth season and now it’s just a matter of all the subplots neatly coming together to determine who’s stalking Blue Valley.

Check out Infinity Inc. – The Generations Saga Vol. 1 on Amazon