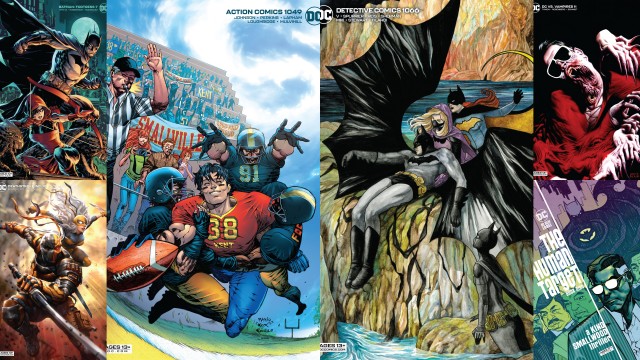 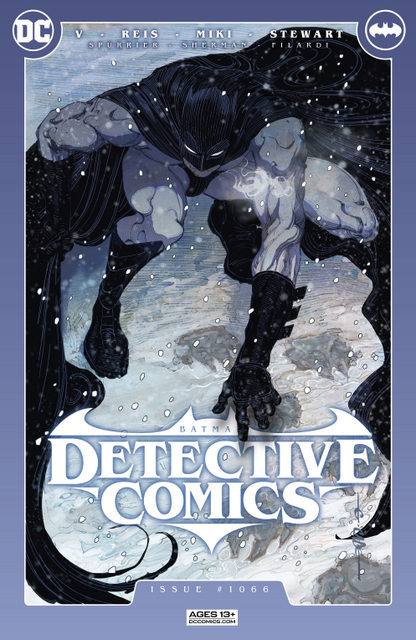 This was probably the most eventful installment of the Gotham Nocturne Act 1 arc. Writer Ram V has kept this storyline progressing without feeling like it’s been stretched out long since it stopped being entertaining.

Batman is licking his wounds after his first encounter with the Orgham Family. Ram V has made Batman vulnerable, which has made for a far more engaging and interesting Batman. Two-Face has aligned with the Orghams and is seemingly losing control of his psyche. And now Mr. Freeze joins the fray.

Throw in the always impressive artwork from Ivan Reis with inker Danny Miki and colorist Dave Stewart and this book looks as amazing as the story is told.

Detective Comics keeps its melody humming along through this Nocturne arc and there’s no need for an intermission yet.