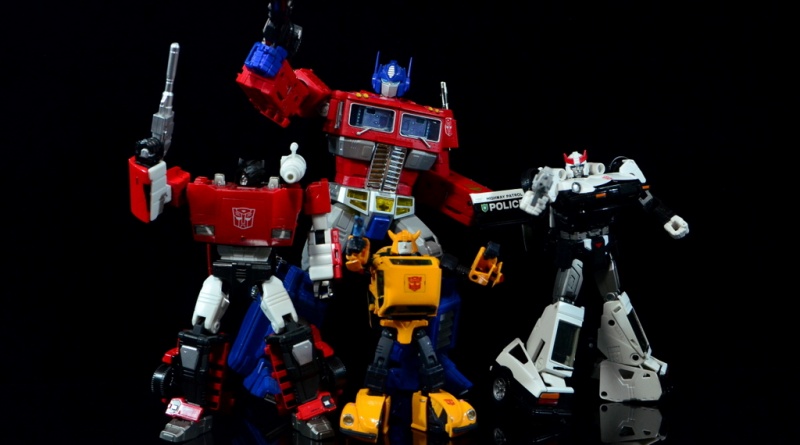 Setting a new standard for high-end exquisitely crafted Transformers figures Takara Tomy has established itself as the go-to source for fans seeking definitive versions of their favorite Autobots and Decepticons.

Unlike other lines, I haven’t really dabbled in much of Takara’s options outside of The Transformers series. I have a minor backlog, but hope to get this section updated as frequently as I make new purchases. Since the line is more on the high-end scale with figures priced at $90 and up, this won’t be updated as often as other lines.

For now, here’s the reviews: